Seized barrel worth the trouble?

Hey here are a few more pics of that malossi barrel i was talkin about what do u guys think?? 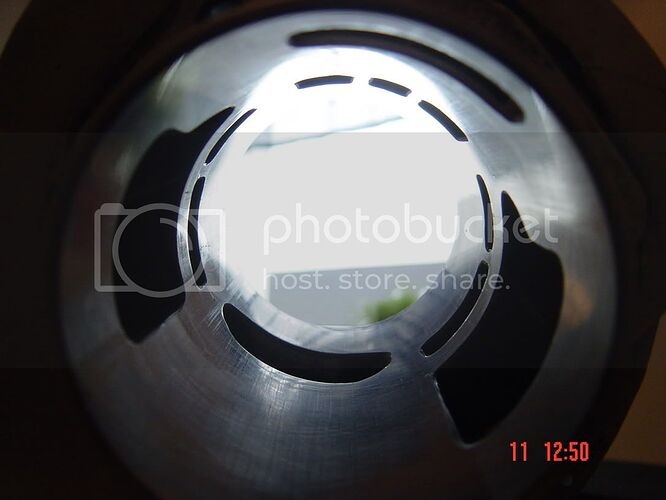 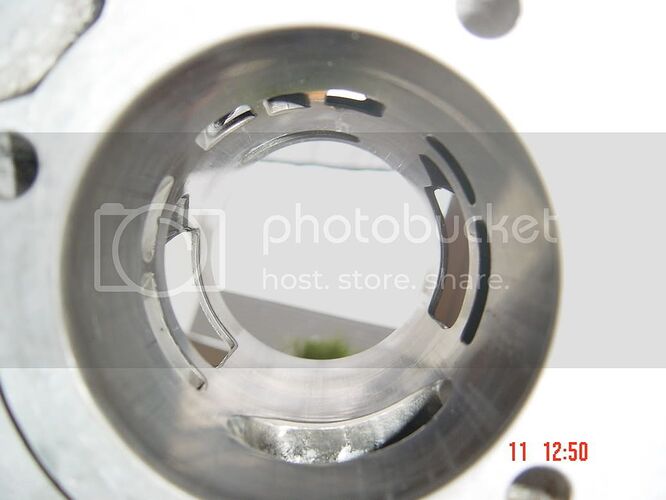 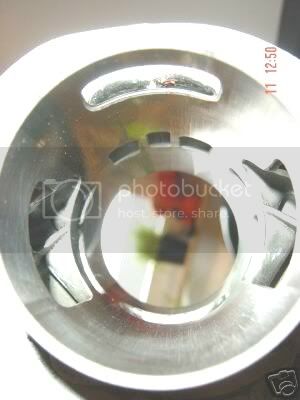 I dunno mate. It ain’t perfect. It’s far from perfect and will probably cause you more hassle than needed. I guess a German would but it and rebore it or reline it and make it a 230cc monster. For the cost of a new Malossi piston or other I wouldn’t bother. Save your Ozzy bucks and buy yourself a new one!

so from those pics do u reckon it looks ok? The barrel is in germany so i cant actually look to see if it is broken all the way through, the guy seems pretty straight up though. Also he reckons that it is modified to the same specs as the worb5 mods what do u guys think?

It looks ok from the photos.

If its not broke through the lining you will be fine. It will look darker grey underneath.