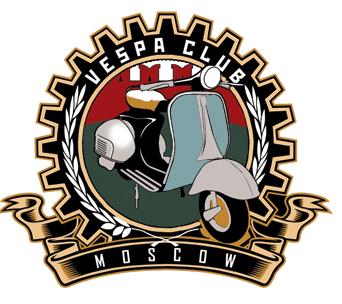 You represent, earlier, when i didn't have a Vespa, i too should't seen one in Moscow.

But with the advent of a motor scooter, began to notice as much them became in Moscow.

It is promoted by popularization of Vespa through advertizing Adidas, for example.

Here to you some references to photos, and as the reference to video from our opening of a season 2010 which has taken place in April of this year if to me doesn't change memory.

You want seen photo at the red place in front of Kreml? No prombel:)

And so first Vespa has been brought to Moscow in far 2000. The our club since in 2005. Now in club about 49 membrs and one girl who with the husband went by Vespa to Italy (they be on GTS250 and GTV250) Some report here http://vespaclub.ru/forum/viewtopic.php?id=1924 sorry but russian language.(

Here, and so come on our site, translate texts and participate in our life, as the full participant of club.

You truth can be called the best of Internet shops on tuning and details as a whole.