Do these cranks look firked to you?

Got a coupla pics of some cranks going on ebay, however they look pretty out of whack to me, what do you guys think? 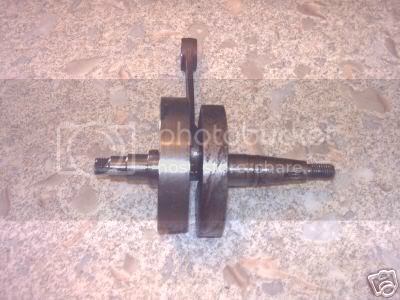 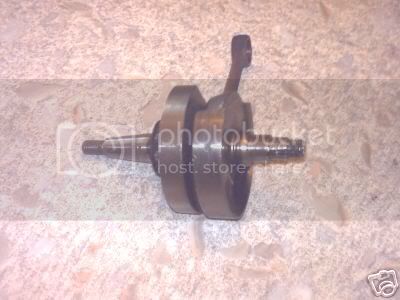 They are only 15 euros each, do u reckon theyre worth it at all??

If in doubt don’t bother. On appearance, the webs look a little scored. You can’t tell the condition of the keyways or threads. I think second hand cranks in general are a bad decision to put in any motor unless you know the person and the treatment of their engine. .

I’d say as a rule of thumb never rebuild an engine for yourself with someone elses cast off internals, but thats only my opinion.

I’ve just removed a 1966 lammy crank that visually looked a Hell of a lot better than these examples.